Atlanta residents eager to roll the dice in a mountainous setting without having to drive there and back may soon be in luck.

The bus company, an affiliate of Atlanta Sightseeing Bus Tours, has been operating in Atlanta since 2016, offering a North Georgia Wine Country Tour and a five-hour sightseeing tour of the city.

The direct casino route will be available for $65 round trip, Thursday through Sunday, starting September 1. It will work like this:

Buses will depart from the Civic Center MARTA station at 9:00 a.m. and arrive at Harrah’s at approximately 11:45 a.m. each day.

After six hours, the bus will depart for downtown Atlanta, with a goal of returning to town at 8:45 p.m., according to company representatives. (Buses are Wi-Fi enabled, and parking is available for MARTA-opposed guests at nearby lots and at the W-Atlanta Downtown Hotel.)

Unlike Florida bus service, multi-day trips are not permitted. And all runners must be at least 21 years old. 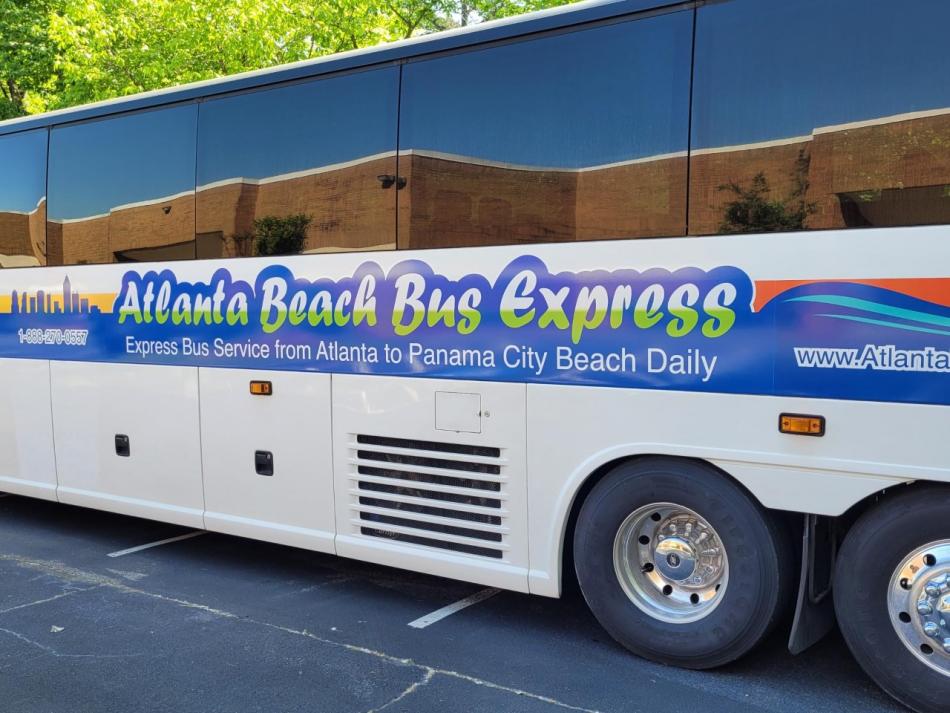 “About half of the customers want to go to the beach, and the other half just need quick transportation to Atlanta. [or] Panama City,” a company representative wrote via email. “Since school is starting, and it’s almost the end of summer, we’re going to focus on large private groups for now, [although] we plan to restart it for individual customers next year for spring break.”